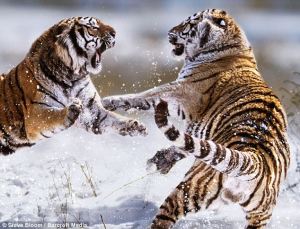 The spectacle we call the debates has me in a constant state of revulsion and bewilderment. What happened? What has gone awry?

We all have our theories and there’s probably an element of truth to most, but what concerns me is our apparent collective departure from courtesy and kindness. Call it good old-fashioned respect. Instead, what we’re witnessing among our presidential candidates is quite probably—and alarmingly—the new normal. Blasting and bludgeoning others, verbally or physically, seems to be our newest sport.

It’s prevalent in the movies, the social media, and on television, including the nightly news.  We’re not apologetic about it, either. Instead, there’s an almost haughty pride that accompanies such acts.

My concern raises many questions, such as: How are we influencing future generations and shaping our national character? We teach children how to treat each other, including how to tame their automatic—animalistic—reactions, but the “grown-ups” model the exact opposite.

I don’t know about you, but I don’t call this civilization–I call it living in the jungle. Self-restraint and respect may be lacking there, but I do expect to see it between human beings.